This summer, the Sure Champ team travelled thousands of miles to attend junior national shows across the nation. The team had five weeks packed full of meeting junior exhibitors, spinning the Sure Champ wheel and eating lots of great food. Check out some of the summer interns favorite memories from the #SureChampSummerTour. 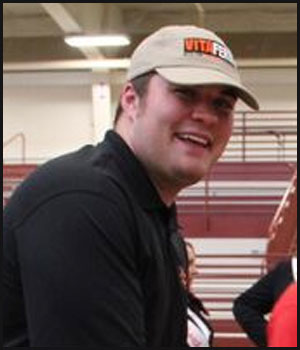 Opening ceremonies were about as cool at NAJRAE as any junior national this summer. More than just introducing the board members, they each rolled into the arena on a motorcycle. Talk about an entrance! Beyond that, I have an immense appreciation for the people who put that show together as it is strictly breeder-run.

Top Five. There’s no question that the competition was deep at all of the junior nationals this summer, however the shorthorn breed did an excellent job of recognizing that with a top five selection in the heifer show. I think there’s a lot of prestige that comes with one of those titles at the junior nationals.

It was definitely a world-class event in Grand Island that pulled out all the stops from the HYFA room to the tailgate party. I thought the showmanship contest was outstanding and the senior finals, which included a fitting contest, really separated the men from the boys (or women from the girls). Past that, the show ring was presented to a tee with a really unique backdrop that reflected the theme of the show.

Way down south. The Simmental National Classic was a lot of fun in College Station. Due to the location we got the chance to see some more eared cattle, and this Canadian really enjoyed that. What’s really neat about that show is everyone exhibiting cattle has to take part in the other contests, which exposes them to everything the junior national setting has to offer.

Two man judging system. The Angus breed had a hot but really enjoyable show that showcased lots of quality stock in some incredibly deep classes. With that, I still liked the pace at which the show moved along, I think it’s in part due to the fact that the judging was split between a judge and his associate that judged different halves of the classes. 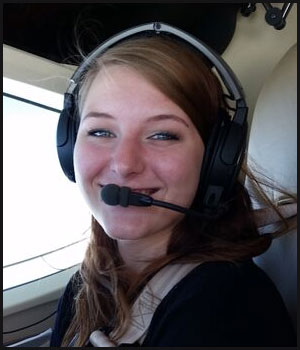 One of the unique things about Red Angus is how they choose their queen. Each contestant gets a number that they wear throughout the week, and then people can recognize when they do great things and submit comments to a committee. I loved how it got the whole community involved in the process rather than just a panel of judges.

I enjoyed a couple things about Shorthorn Junior National. First, I liked how the queens had a little session with younger members. They did crafts that all of the girls got to take with them. I also liked how involved younger members were for Shorthorn. Seeing them competing in showmanship was so fun and a great way to get younger siblings that may not be old enough to compete yet a chance to get in on the fun.

I have to say it was my first Junior National Hereford Expo and I was extremely impressed! One of the things I enjoyed most about JNHE was the opening ceremony where they announced some of the results for different contests that had already been completed. I also have to say I really enjoyed their Certified Hereford Beef dinner before closing ceremonies.

Only in Texas at the Simmental Junior Nationals could I have experienced a genuine armadillo race. It was my first time in Texas and I have to say it did not disappoint. The weather was hot and the competition was even hotter!

The National Junior Angus Show has always been my home away from home. Having never attended other junior nationals previously I have realized just how many contests and events Angus has. There is a little something for everyone to take part in, inside and outside of the show ring.

What were some of your favorite memories from junior national shows throughout the summer?