“Good teams become great ones, when the members trust each other enough to surrender the ME for the WE.” – Phil Jackson. If you’re looking for young people that inspire you look no further than the Clark sisters from Arkansas. These young ladies are the definition of commitment and in their few short years of eligibility in the showring they have accomplished more than most will in a lifetime. Their family pride and teamwork doesn’t go unnoticed as you will find Mom, Dad and all three girls washing, blowing, clipping and dressing cattle at home and at shows! It is an honor to feature sisters Chancee and Carlee in the Sure Champ Junior Spotlight. -Britney Creamer

Tell us a little about yourselves.

We are Chancee and Carlee Clark, we are 11 and 9 from Romance, Arkansas. We also have a little sister named Chloee that is 7. Our family owns and operates Clark Show Cattle, where we raise and sell top of line show heifers and steers. Our family has been raising cattle for nearly 50 years.

What species do you show and how long have you been showing?

We show steers and Maintainer, Chi, and Charolais Composite heifers. We have both been showing since we were 5. 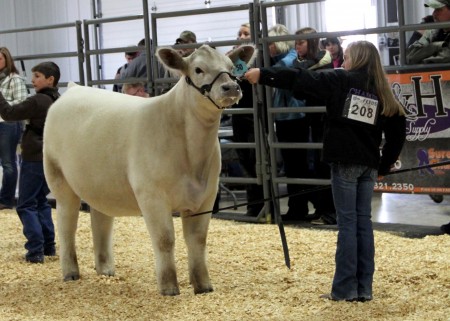 Which sister is the most competitive and do you ever have a rivalry with each other in the showring?

Both of us are equally competitive, neither one of us likes getting beat, but if it’s by our sister it’s acceptable. At least the family won! There is a definite rivalry in showmanship and we were first and third for four years in a row at Junior Nationals, and Chancee always won until this year! 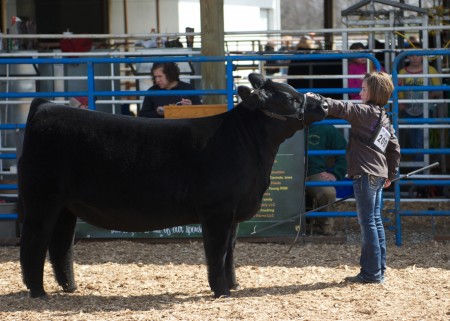 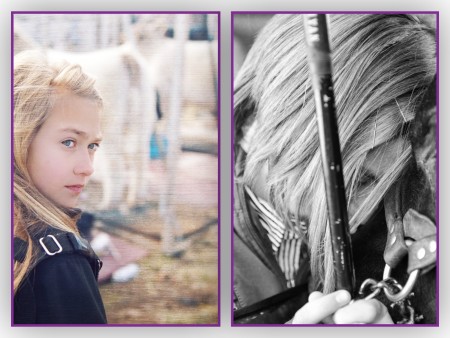 Sure Champ helps keep our calves fresh and on feed and helps keep stress down. We use just one product all the time and that’s SureChamp. We also have had great success using Concept-Aid on our cow herd.

When you are not showing cattle what do you like to do?

When we aren’t showing cattle we like to play with Chloee’s pig, take naps, play basketball, and go fishing!

Thank you to our mom and dad for helping us to do all of this, as well as Coby Wilson for taking care of stuff while we are at shows. 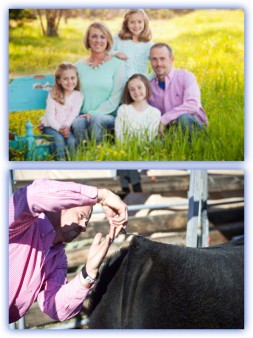 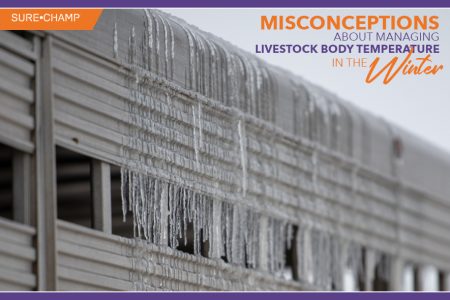